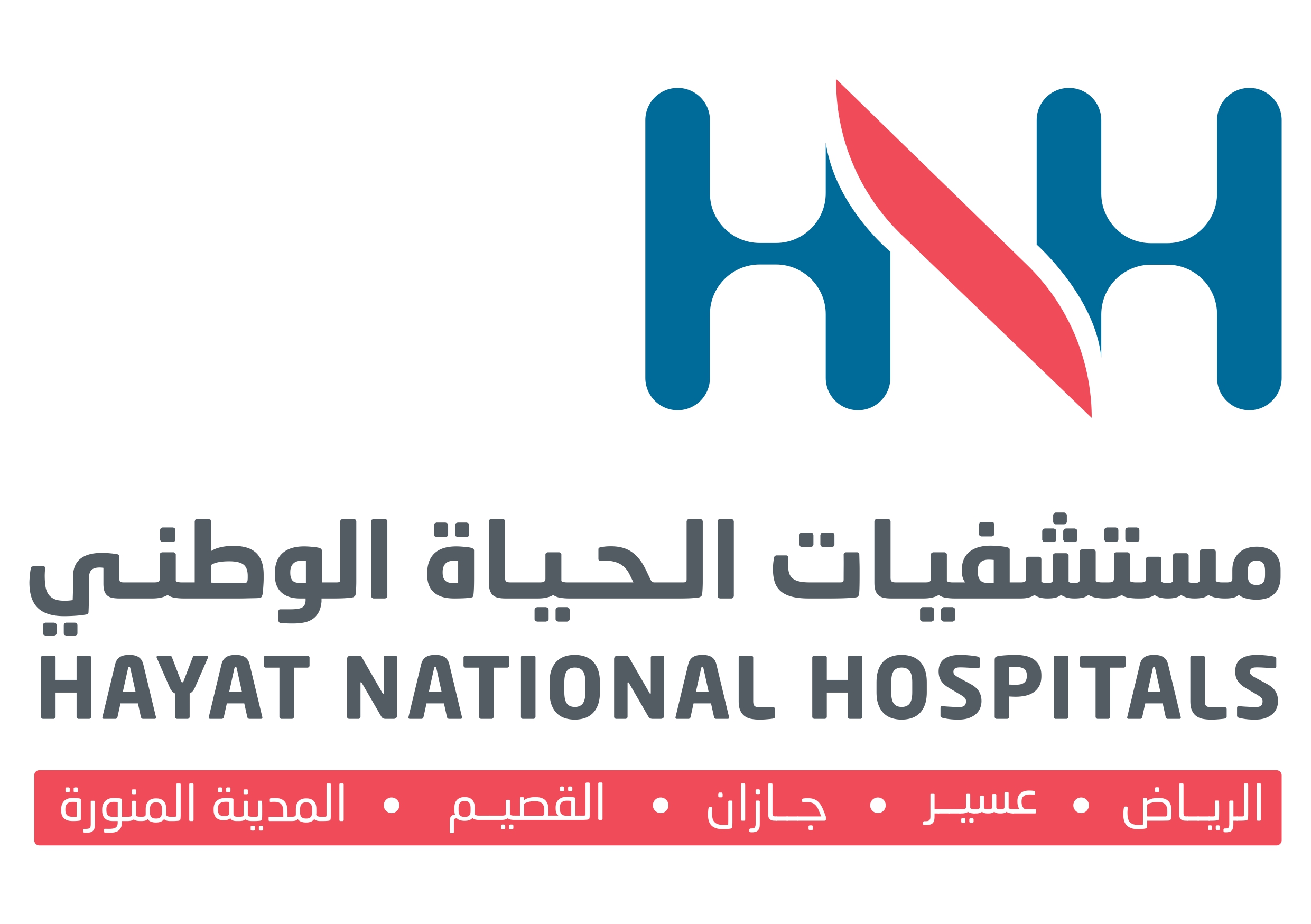 Home » A kidney removal (nephrectomy) operation for the first time in the Aseer region at Hayat National Hospital:

A kidney removal (nephrectomy) operation for the first time in the Aseer region at Hayat National Hospital:

After a series of consecutive successes in the branches of the National Hayat Hospital, Dr. Ibrahim Al-Shardeen and his assistant Dr. Abdullah Al-Heizi succeeded in performing the first surgery of its kind in Hayat National Hospital – Aseer branch – which is the excision of the left kidney of a patient suffering from a large tumor (size of 17 × 14 × 12 cm).

The patient was admitted to the emergency department of the hospital suffering from left flank pain, blood in urine (hematuria), high grade fever, decreased hemoglobin 7.9 g (Anemia), and a decrease in blood oxygenation rate of 83% (Hypoxia).

Following the first aid and resuscitation in the emergency department, the patient was hypnotized and the needed investigations were performed, which showed a large non-spread tumor in the left kidney. After the patient’s condition stabilized, he underwent a radical left kidney excision with the tumor, his condition has improved and he left the hospital on the fourth day of the operation.